It was an agitated week for the residents of the UAE but also for the tourists who had the “opportunity” to experience one of the most weird meteorological phenomenon of this region.

The country was shrouded in a white dense veil of fog which lasted from late in the night until midday, creating lot of troubles on ground such as condensed traffic but mostly in the sky, a high number of flights being canceled or diverted to the neighbor airports.

The fog in UAE cant be compared with anything that you might have encountered before…its tick, bright and very humid but its also an amazing experience which should not be missed.

I managed to shoot some pictures in the morning right before the nasty cloud wrapped in his mysterious arms the skyscrapers which seemed to be untouchable before.

Who said the fog can’t be beautiful? 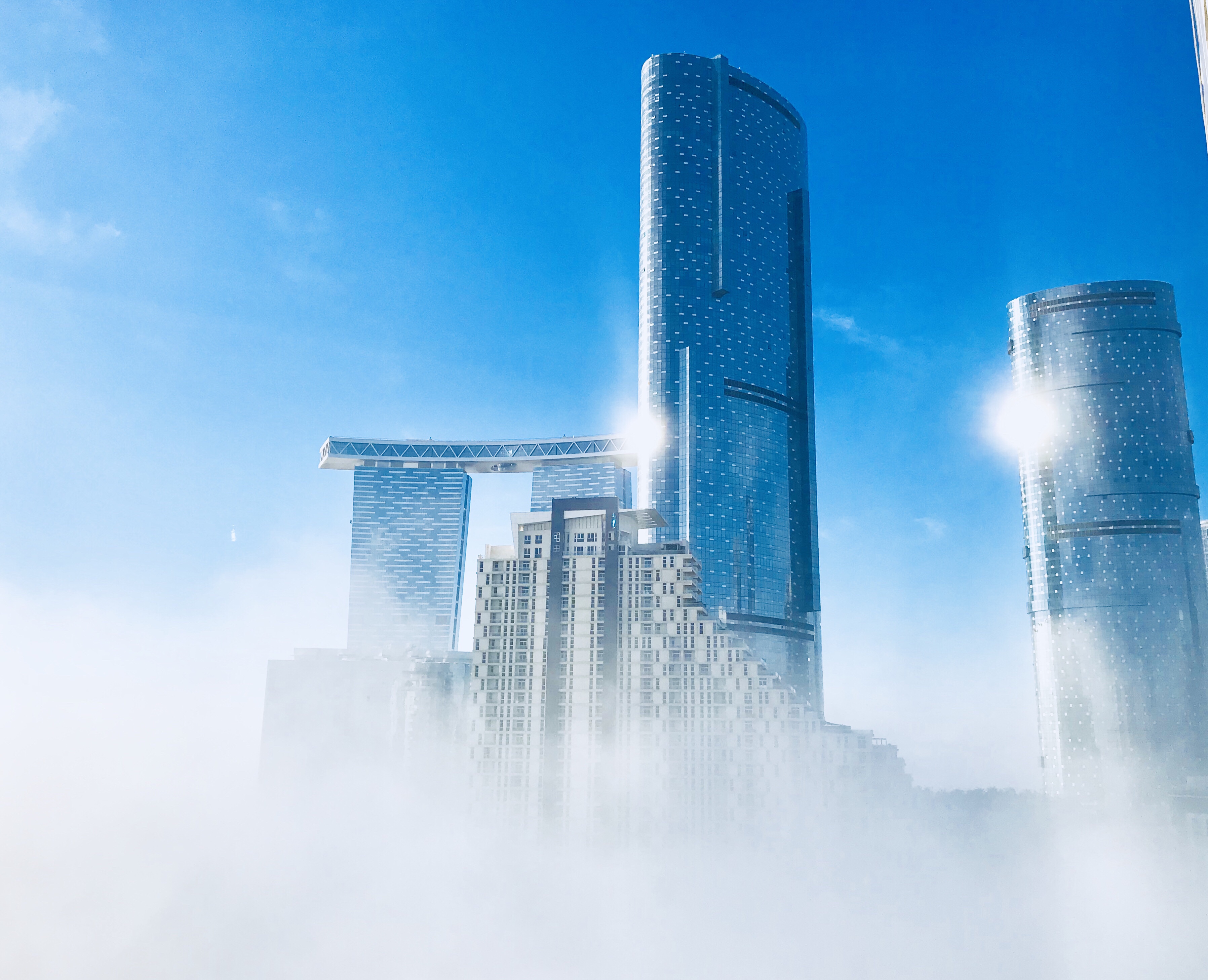 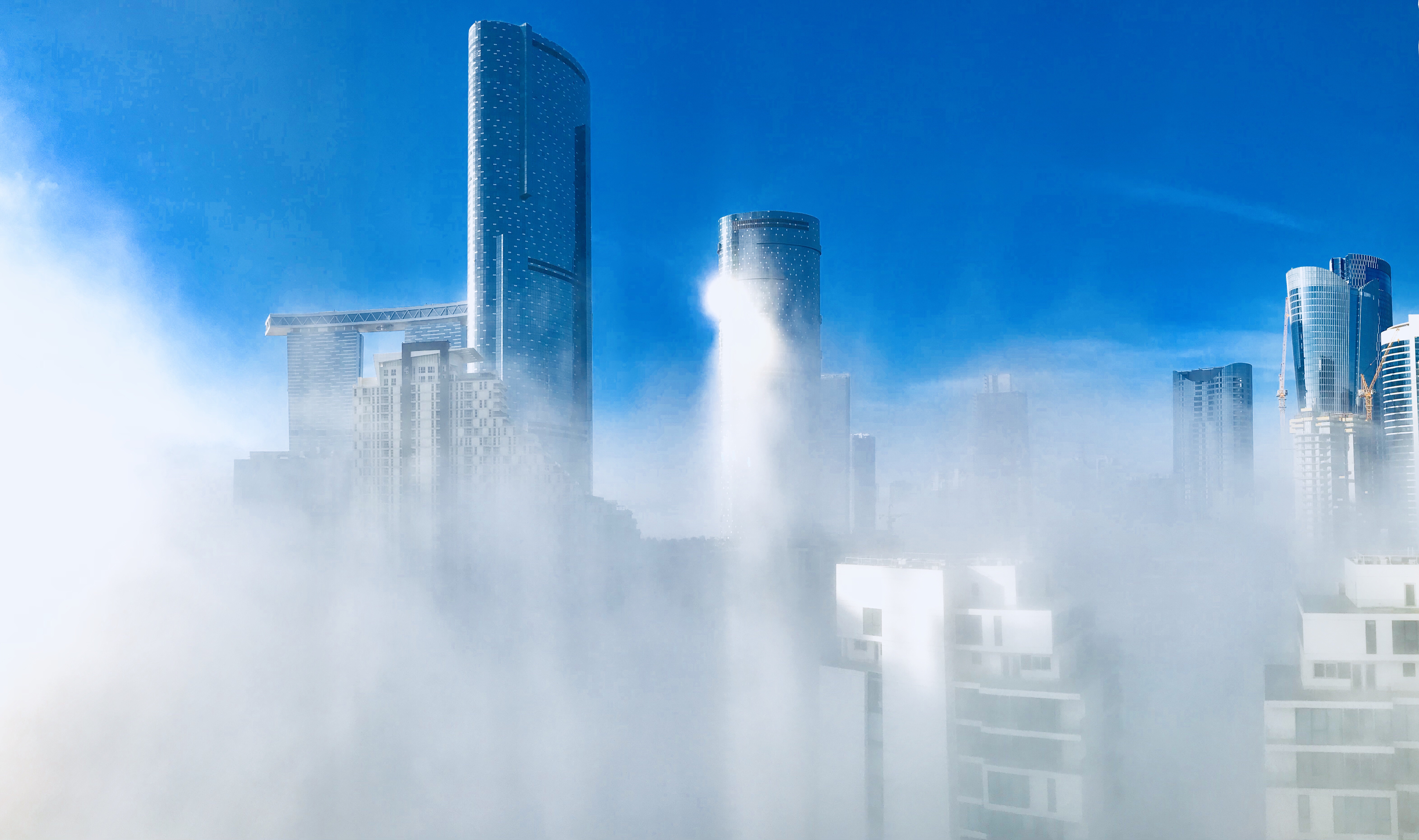 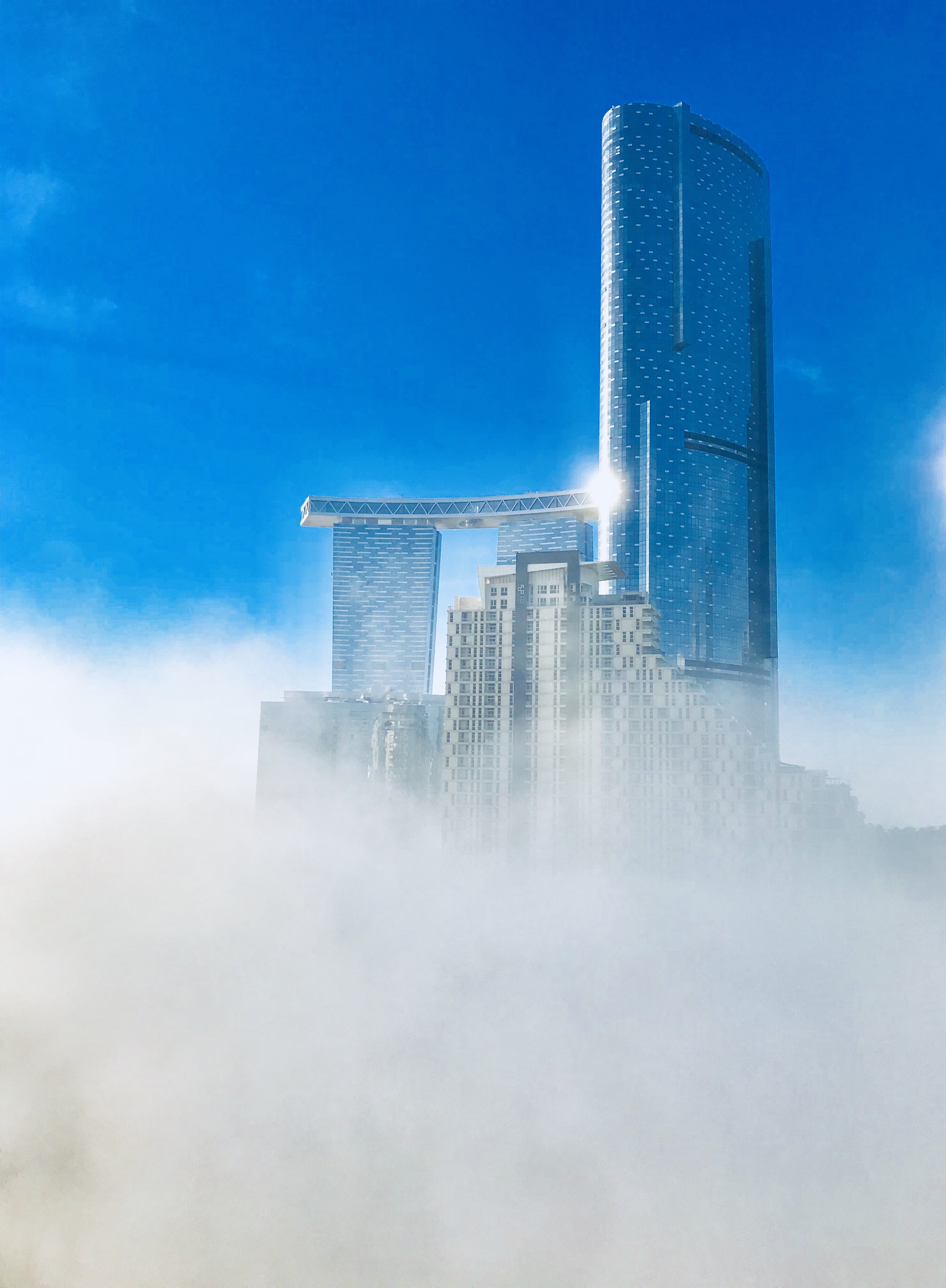 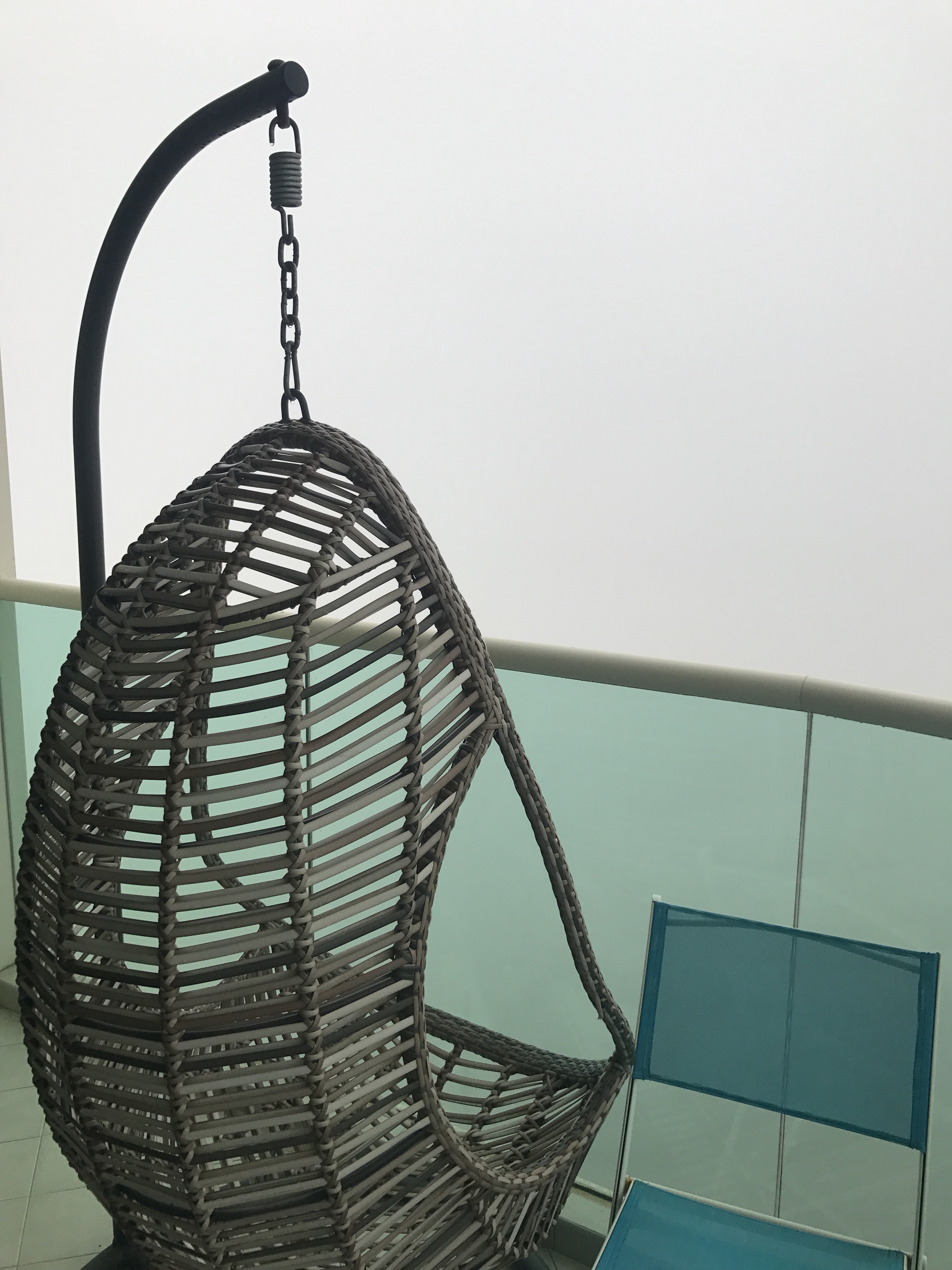 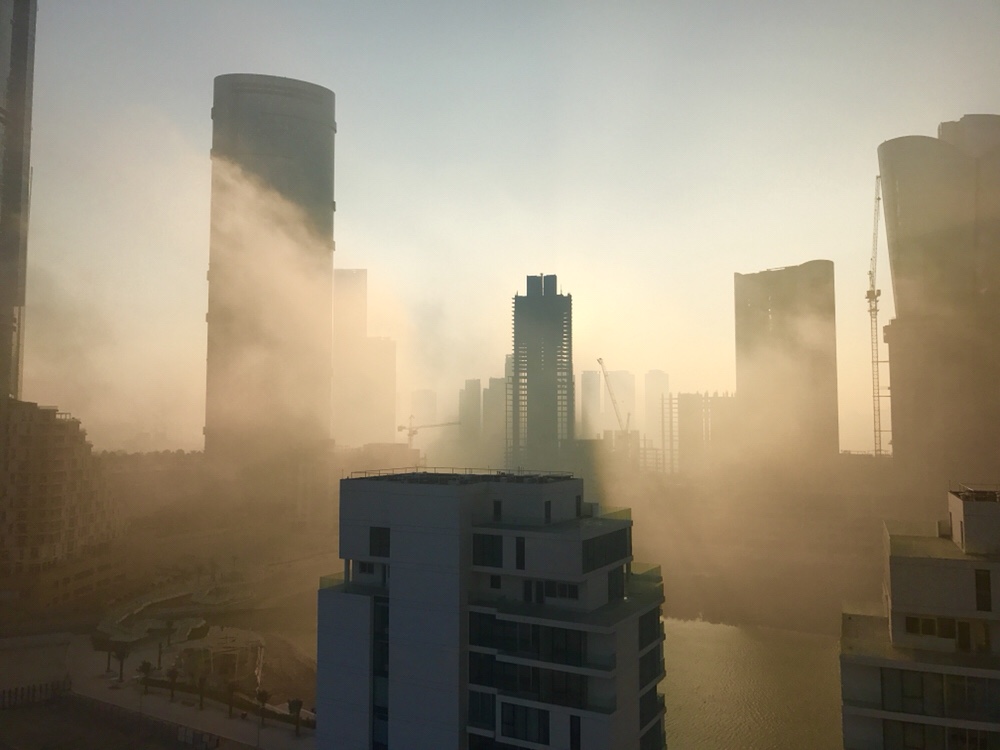