This “musk” be happiness

Did you ever wonder how the happiness smell? Some would say it’s the scent of their new born, others theirs mother’s cake, for many it’s their favorite flower…for me it’s a deer gland who produce the best perfume in the world: the musk. 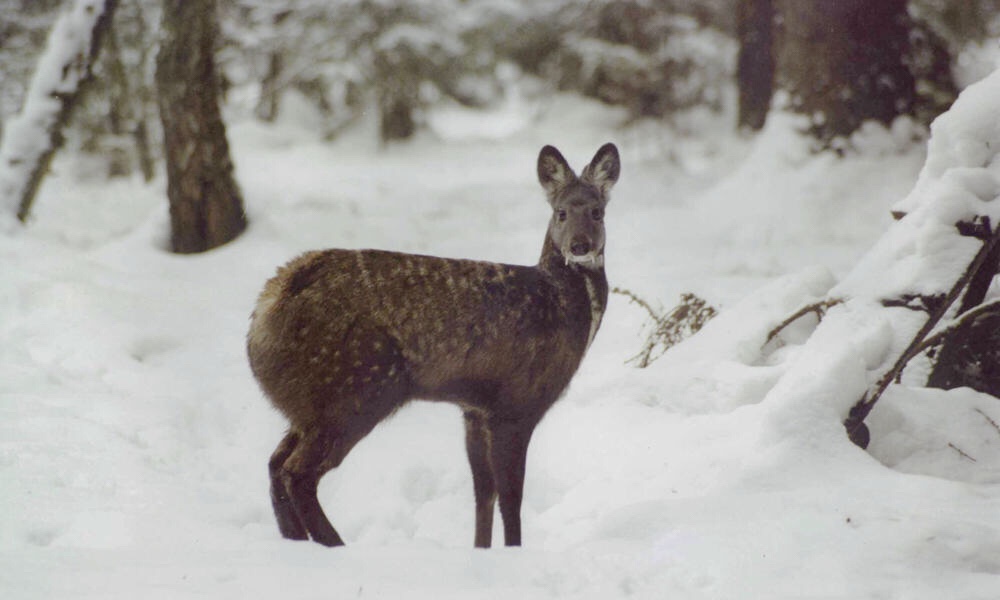 Few years back, when I moved to the United Arab Emirates I discovered the oriental fragrances so new to me at that time and it took me a while to get used to the strong woody smell of different resins. For arabs the perfumes are an important part of their culture and wearing a strong scent will help them fight the high temperatures of desert and stay fresh until the end of the day.

One perfume in particular attracted me since the beginning and I started wearing it without knowing its history.

Years later I discovered that my favorite scent has a quite dark provenience but nevertheless an interesting story that deserves to be shared.

The story of the suicidal deer

The musk deer, a habitant of the highest peeks of Himalayas produces a natural fragrance so attractive that the musk itself becomes excited of its own odor, sniffing everywhere around for weeks trying to find the source of the fragrance. Unable to understand that it is secreted by its own body he grows angry and restless and jumps from the high cliffs plunging to his death. That’s the moment when the hunters capture his lifeless body and tear out the pouch of musk.

The caudal gland responsible with the musk secretion it’s an exocrine gland found in most mammals which contains pheromones affecting the behavior and psychology of other animals or its own species in this case. 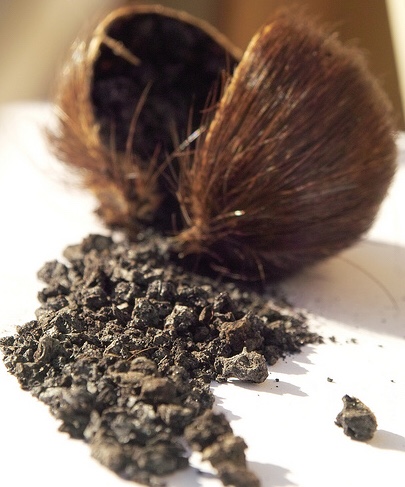 Beside the amazing smell, the musk has therapeutic properties and can also be used for spiritual practices. A great stimulant for the nervous and vascular system and a powerful aphrodisiac, the musk is far from being cheap. To obtain a kilogram of musk it requires between 30-50 deer and the price of a tiny bottle of 6 ml perfume starts with 25$.

Where to find it

In U.A.E you can easily find the musk dear in Abdul Samad Al Qurashi shops or by ordering it online. My favorite is the white and the transparent musk which has a sweet smell, a tick texture and a single drop can least the entire day.

Due to its tragical provenience you may ask yourself an ethical question: Does a dear deserve to die in order to fulfill my happiness? Well…the truth is that no animal should die for a human whim and any attempt on the deer life should be fiercely punished by law.

However, the deer suicidal method is a natural instinct and a particularity of its species that can’t be avoided, while transforming its remains in a beautiful perfume can be considered a great offerings to the deer sacrifice.